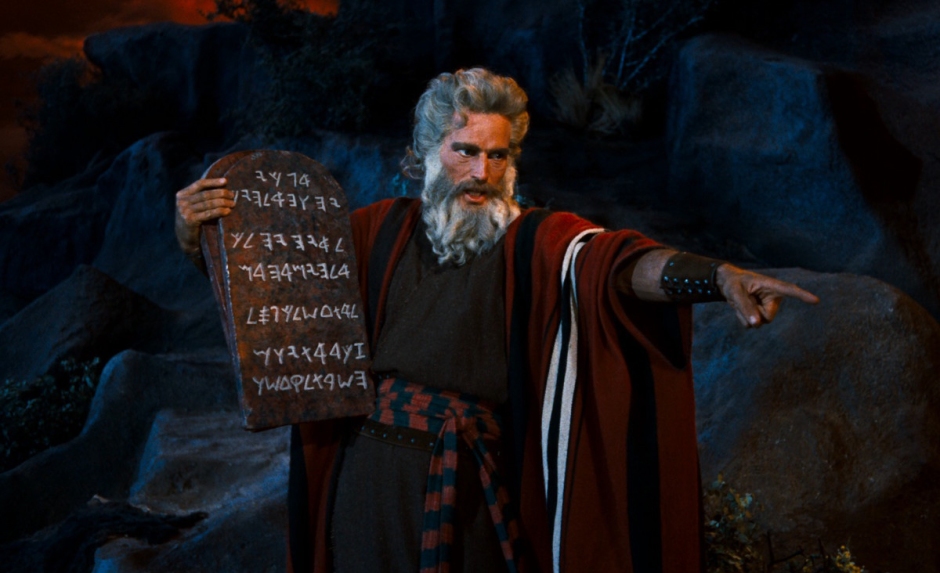 Pope Francis’ October address to the World Movement of Populist Movements contained all the technocrat talking points with which the world is so enamoured while omitting the solid Catholic teaching which it so desperately needs.

Characterised by America Magazine as nine “Commandments”, the Pope’s list of nine areas in need of change indicates that the Ten Commandments as given to Moses by God the Father are no longer suited to the Modern World. In true socialist style, the Pope called for an overhaul of the current capitalist system demanding the redistribution of wealth and the establishment of a Universal Basic Income. Presumedly expecting governments worldwide to take his advice and pick up the tab, he requested that workers’ hours be reduced in an effort to allow greater numbers to be employed.

He went on to say that the world is at a crossroads and that for mankind to return to its previous course would be “suicidal … ecocidal and genocidal.” The Pope also said that politicians should not be listening only to economic elites. This is quite bizarre, coming from the man who regularly meets with economic elites like Jeffrey Sachs, Paul Ehrlich, Ban Ki-moon, and Mark Zuckerberg.

The Pope claimed that the Catholic Church doesn’t have all the answers, but does have “some principles that can help along this journey to provide concrete answers, and to help Christians and non-Christians alike.” Without any mention of God or man’s duty toward Him, the Pope’s nine “commandments” instead cover almost all of the UN’s 17 Sustainable Development Goals:

The Pope continued with a nod to Jacques Maritain and his integral humanism, urging other religious leaders to promote disarmament as a means to “integral human development.” He then compared the Good Samaritan to protesters outraged by the death of the George Floyd, saying:

“It is clear that this type of reaction against social, racial or macho injustice can be manipulated or exploited by political machinations or whatever, but the main thing is that, in that protest against this death, there was the Collective Samaritan who is no fool! This movement did not pass by on the other side of the road when it saw the injury to human dignity caused by an abuse of power.“

For consistency’s sake, it would have been helpful to his fellow Catholics had the Pope also decried the global pattern of violence being perpetrated by police against unarmed citizens. Those workers who protest against draconian lockdown measure and vaccine mandates also have the right to employment instead of being shut out of their workplaces by the economic elites with whom Francis enjoys unending “closeness” and “dialogue.”

But then, why should consistency be expected from a man who blasphemously promotes, “in the name of God”, the UN’s radically antichristian agenda?